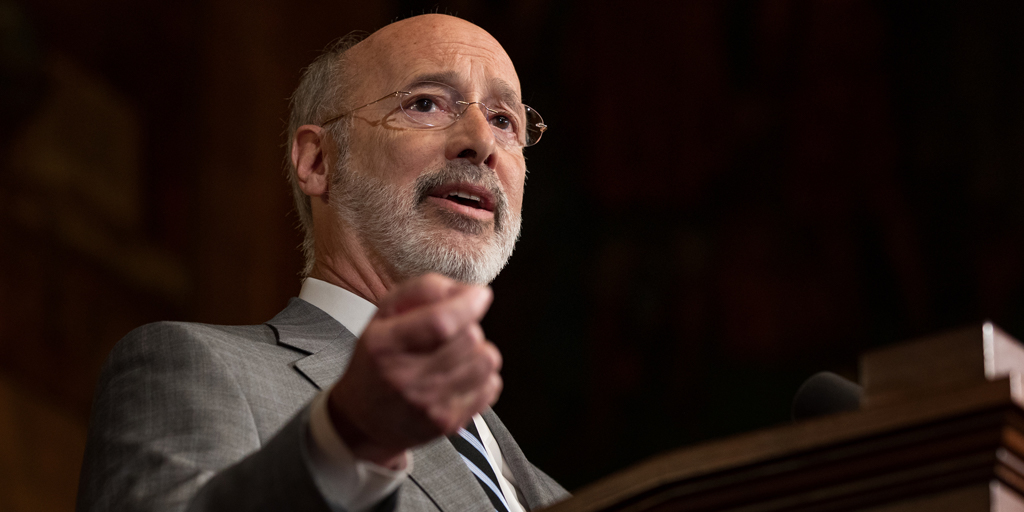 Governor Tom Wolf participated in a virtual event on June 30 to mark the one-year anniversary of Clean Slate automatic record sealing in Pennsylvania. The governor joined a Zoom panel with legislators and advocates for the event sponsored by Community Legal Services, The Clean Slate Initiative, Justice Action Network and Center for American Progress.

“On this one-year anniversary of clean slate implementation, we celebrate the countless lives this law has changed all across the commonwealth,” Gov. Wolf said. “I’m proud that Pennsylvania is leading the way in second chances and excited to see our Clean Slate law serve as a national model for commonsense, bipartisan criminal justice reforms.”

In 2018, Pennsylvania was the first in the nation to enact Clean Slate legislation, which expands criminal record sealing to include more types of offenses, including some first-degree misdemeanors, which can be sealed by filing petitions.

The law also created an automated computer process to seal arrests that did not result in convictions within 60 days, summary convictions after 10 years, and some second and third-degree misdemeanor convictions if there are no subsequent misdemeanor or felony convictions for a period of 10 years after the time of conviction. The automatic sealing provision went into effect on June 28, 2019.

During its first year of implementation, Clean Slate in Pennsylvania has automatically sealed 35 million records.

The virtual panel, moderated by Justice Action Network president and executive director Holly Harris, focused on the bipartisan approach of Clean Slate and additional criminal justice reforms the state has enacted as well as proposed legislation that expand and eliminate obstacles for Clean Slate that could increase the number of cases automatically sealed.

Here are the Clean Slate numbers-to-date in Pennsylvania:

For more information on Clean Slate or to seek help in accessing the program, visit mycleanslatepa.com.