About the 2021 Excellence Award Recipients 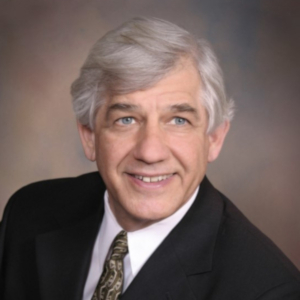 During his 19 years as Executive Director, Samuel Milkes worked tirelessly to expand access to civil legal services for low-income households and dedicated himself to advancing the mission of a compassionate and coordinated, client-centered legal aid system in Pennsylvania. Sam advocated for the support and funding of civil legal aid and played a crucial role in the passage of the Access to Justice Act and its amendments. This important legislation provides an additional means of sustained support of funding for civil legal services. In total, Sam’s remarkable career includes more than 30 years of commitment to expanding access to justice. Prior to his work with PLAN, Sam served as the Executive Director of the Community Justice Project, Executive Director of Central Pennsylvania Legal Services, and Deputy Director of Legal Services, Inc. Even in his retirement, Sam continues to support the provision of civil legal services through his appointment to the Pennsylvania IOLTA Board by the Supreme Court of Pennsylvania. 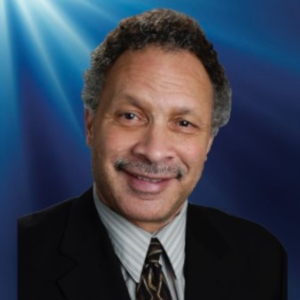 Wesley Allen was a founding member of the Community Legal Services Dependency Project, now the Family Advocacy Unit, where he works as a senior attorney leading a team of lawyers, paralegals, and social workers that help parents navigate the child welfare system. His representation keeps families together and makes it possible for his clients to reunite with their children. Wes takes the time to help parents understand the process, and he works behind the scenes to cut through bureaucratic obstacles that can delay reunification. In his more than 40years at Community Legal Services, Wes has represented hundreds of clients and has helped them successfully reunify with their children. Most notably, Wes is a great dancer and a sharp dresser. He is known for his moves on the dance floor and his cowboy boots in court. 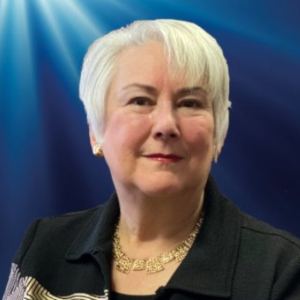 For the last two decades, Mardi Busanus has been a loyal volunteer of the Legal Aid of Southeastern Pennsylvania. Mardi has devoted thousands of hours to working with Bucks County’s innovative PFA court, which provides pro bono attorneys for both petitioners and respondents in every PFA case. Mardi’s knowledge of the court and the Bucks County PFA program is invaluable and she is a large part of its success. Every Wednesday, Mardi goes to PFA court to assist the attorneys and court. Coordinating this project is no easy task due to the high case volumes and the program relying solely on volunteers. Mardi’s work is integral to maintaining this effort, and on Mardi’s 10-year volunteer anniversary, Judge Susan Devlin Scott issued a proclamation in honor of Mardi’s commitment. On Fridays, Mardi volunteers in Legal Aid of Southeastern Pennsylvania's Doylestown office, where she answers phones and assists with other office duties.

El Comité de Apoyo a los Trabajadores Agrícolas (CATA), known in English as the Farmworkers Support Committee, is a nonprofit organization founded by migrant farmworkers in 1979. CATA strives to improve the working and living conditions of its members. CATA has been a leader in advocating for the health and safety rights of farmworkers and other low-wage workers for more than four decades. Their dedication to advocating for workers' rights is unparalleled, and their organization has educated and empowered thousands of workers across Pennsylvania as well as Delaware, Maryland, and New Jersey. In Pennsylvania, CATA and its organizers were instrumental in winning protections for collective labor action, which had been previously denied to agricultural workers under the National Labor Relations Act. 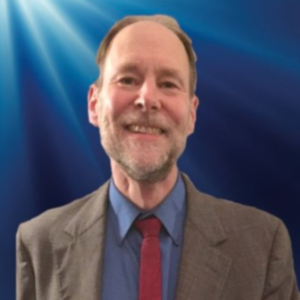 Robert Damewood has worked at Regional Housing Legal Services since 1997, focusing his practice on community development and housing affordability. Bob has spent more than a decade of his career assisting residents of mobile home parks and preparing reports for the City of Pittsburgh about effective policies for residents in low-income neighborhoods. Bob chaired a committee on the City of Pittsburgh’s Affirmatively Furthering Fair Housing Task Force, and he has authored several articles for the Poverty and Race Research Action Council that outline ways to prevent the displacement of residents in Pittsburgh’s Hill District. In 2015, Bob partnered with the Housing Alliance of Pennsylvania to co-author a report on inclusionary zoning. His advocacy and research have resulted in policy changes that will advance fair housing in Pittsburgh for decades to come. 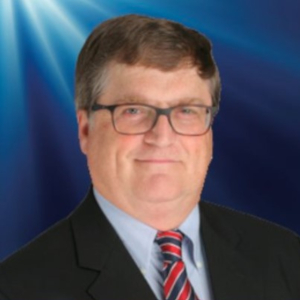 Sam Grego has been actively involved in pro bono representation for the less fortunate for the last 25 years. Over ten years ago, Sam created and led the pro bono efforts at Dickie, McCamey & Chilcote, P.C. which now administers pro bono programs through the Pro Bono Partnership and the Allegheny County Bar Foundation. He spends countless hours on behalf of Dickie, McCamey & Chilcote, P.C. as its representative on the Pro Bono Partnership, and is the coordinator and foot soldier of the Open Table Clinic, which fields all manner of legal issues. As a result of Sam’s efforts and leadership, Dickie, McCamey & Chilcote, P.C. now handles hundreds of pro bono matters every year. Most importantly, Sam inspires his colleagues and others by demonstrating the good that can be done by helping those in need. 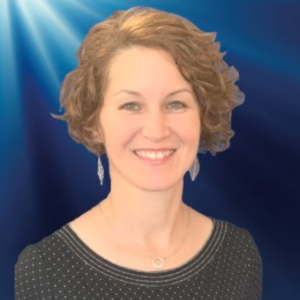 Erin Guay joined the Pennsylvania Health Law Project in 2004. During her career, Erin has represented thousands of Pennsylvanians with disabilities and has delivered hundreds of presentations about healthcare and system changes. Erin is recognized throughout the state for her expertise on healthcare, especially Medicare and Medicaid, and on access to home and community-based services. Erin regularly helps clients navigate their insurance, get or keep Medicaid coverage, and resolve problems that limit their access to services and supports. Erin is a key part of the Pennsylvania Health Law Project's team on Community HealthChoices (CHC). In 2019, Erin identified a serious problem affecting approximately 45,000 Pennsylvanians, many of whom were CHC participants. As a result of her advocacy, the problem was fixed and Medicare prescription drug plans were required to reimburse affected individuals who paid the wrong copay. 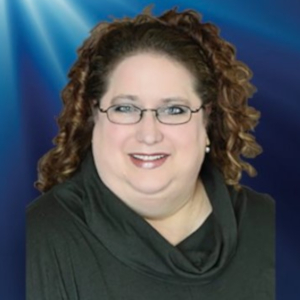 Gabriele Miller-Wagner is a champion of justice who has worked as an administrator for the Pennsylvania Bar Association (PBA) Pro Bono Legal Services Department for the past decade. Gabriele is incredibly knowledgeable about resources available for those in need. Throughout her career, she has helped thousands of Pennsylvanians access justice by providing them with information, referrals, and resources. Gabriele serves as the screener at the PBA's legal needs clinics, and she helps with the PBA's outreach projects for veterans, where she connects PBA members with Pennsylvania’s military veterans to provide free legal representation. During the weekends, Gabriele volunteers with the PBA's Wills for Heroes program and manages events for local bar associations who do not have a program coordinator in that role. 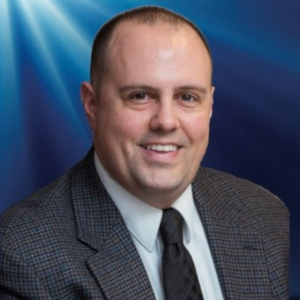 Matthew Rich began his career as an intern with MidPenn Legal Services in 2006. After finishing his undergraduate degree, Matt enrolled in law school and began working full-time as a housing paralegal with MidPenn. Following his graduation, Matt was hired as a staff attorney handling housing cases, and he became the lead housing attorney just one year later. In the last decade, Matt has become a housing law expert, especially in landlord/tenant law. His advocacy led to rule changes that benefit his clients and other marginalized Pennsylvanians. In particular, Matt is regarded for his work to get local Housing Authorities to recognize their responsibility to provide “reasonable accommodations" for tenants with mental health and physical disabilities. In addition, Matt began training MDJ's on landlord/tenant law in 2017, and he regularly trains attorneys at local county bar associations as well as PLAN's Statewide Conference. 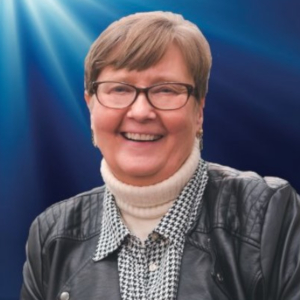 Joan Tutak has been with Neighborhood Legal Services since 2000, representing low-income clients in a range of legal matters including bankruptcy, custody, eviction, PFAs, social security, and utility shutoffs. During her more than 20 years of service, Joan has represented over 5,000 clients, and a Court of Common Pleas Judge once remarked that Joan is "everything that a lawyer should be.” In addition to zealously advocating for her clients, Joan is a wonderful colleague and role model to new staff. Joan has mentored dozens of attorneys over the years.