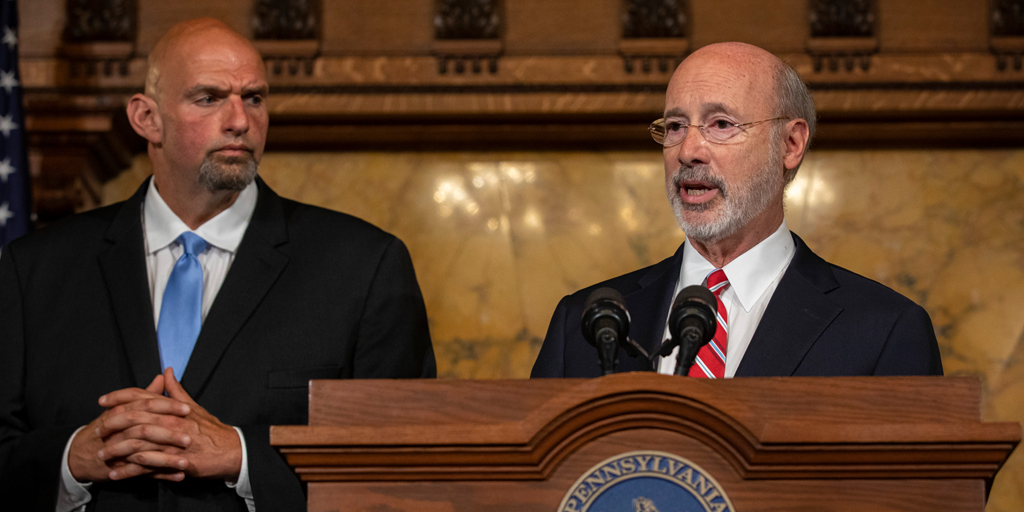 “I have repeatedly called on our Republican-led General Assembly to support the legalization of adult-use marijuana, but they’ve yet to meet this call for action from myself and Pennsylvanians,” said Gov. Wolf. “Until they do, I am committed to doing everything in my power to support Pennsylvanians who have been adversely affected by a minor marijuana offense on their record.

“This pardon project has the potential to open the door for thousands of Pennsylvanians – the college grad looking to start their career, the grandparent who’s been wanting chaperone a field trip, or any Pennsylvanian who’s been told ‘no’ for much needed assistance. Now’s your chance,” said Gov. Wolf.

The Pennsylvania Board of Pardons will accept applications for the PA Marijuana Pardon Project from Thursday, September 1, 2022, through Friday, September 30, 2022.

It is estimated that thousands of Pennsylvanians are eligible due to convictions over the past several decades, even pre-dating marijuana’s inclusion as a Schedule 1 drug under the Controlled Substances Act.

Anyone with only the two select marijuana offenses noted below on their record is eligible to apply, and there is no limit for the age of the conviction.

Lt. Gov. Fetterman said the project will deliver second chances to thousands of deserving Pennsylvanians who are trying to improve their lives amidst the legislature’s refusal to “take the commonsense approach and just legalize it.”

“Nobody should be turned down for a job, housing, or volunteering at your child’s school because of some old nonviolent weed charge, especially given that most of us don’t even think this should be illegal,” Lt. Gov. Fetterman said.

Pennsylvanians eligible for the opportunity to be pardoned are those with one or both of the following convictions:

Individuals can apply for an accelerated pardon through this one-time project at pa.gov/mjpardon. Once a person submits their application, they will be contacted if any necessary follow-up is needed.

Those who are not eligible to apply for a pardon through this project because they have additional criminal convictions on their record are encouraged to apply for clemency using a standard application available at bop.pa.gov.

While a pardon constitutes complete forgiveness, those whose pardons are granted will still need to petition the court for an expungement of the conviction from their record.

Gov. Wolf has prioritized criminal justice reform throughout his administration and thanks to his leadership, Pennsylvania is a leader in pardon reform. Since taking office, Gov. Wolf has granted 2,098 pardons, 326 of those were part of an expedited review for nonviolent marijuana-related offenses. In the 15 years prior to Gov. Wolf’s term, only 1,805 pardons were granted in total.